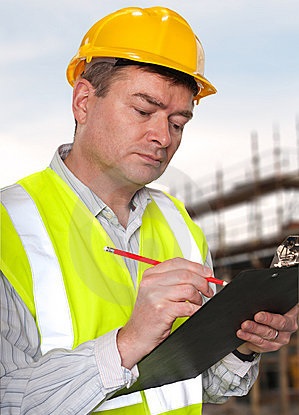 A big part of the role of local government is the maintenance of the infrastructure in society. This includes roads, sewage systems, flood defences and more besides these. Civil engineers play a fundamental role in all of these areas, as it is their job to build the structures, and then inspect and maintain going forward.

Civil engineers differ from a typical builder due to a university degree. It is a considerable discipline that has quite a lot of similarities with architectural design, although they don’t really deal with residential or commercial properties. They look at carrying out geological surveys to make sure the land earmarked for development is suitable and that roads and sewage systems can be developed in the area.

Civil engineers are primarily engaged in working with governments across the country. As governments are generally the ones in charge of managing and paying to construct roads, sewege systems, and other things within the perview of civil engineers, this makes a lot of sense.